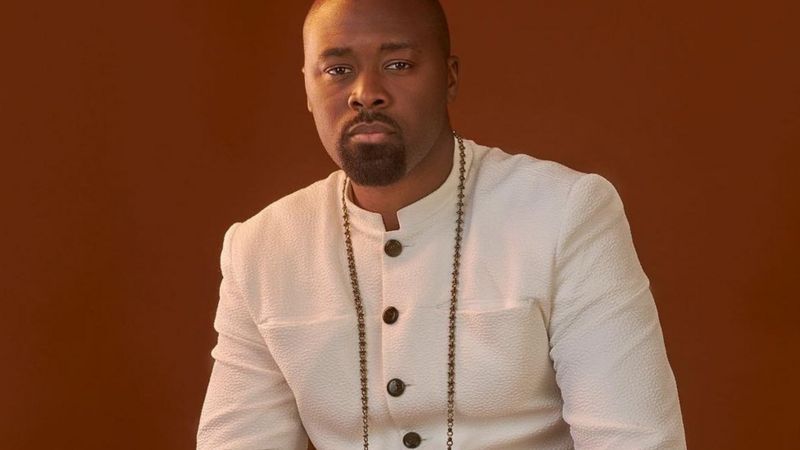 Prince Utieyinoritsetsola Emiko, 37 has emerged as the Olu of Warri designate.

According to Guardian Nigeria, the transition ritual began when one of the chiefs gave a short opening remark and then invited the Iyasere, Chief Johnson Atserunleghe, to speak, after which he formally announced the demise of HRM Ogiame Ikenwoli by breaking three native earthen pots containing white native chalks on the floor.

This was followed by the presentation of Omo-Oba, the Olu designate, to the Itsekiri Nation after reading his citation to the assembly.

Emiko would be the 21st Olu of Warri and would be crowned after a 90-day seclusion during which he would be schooled on the culture and tradition of the Itsekiri people and kingship protocols.

Ooni of Ife, Oba Adeyeye Enitan Ogunwusi, Ojaja II was represented at the ceremony by Oba Akinola Oyetade Aderera, the Olubosin of Ife and Adekunle Adeayo Adeagbo, the Ore of Otun Eketi.

The Olu designate, who was widely accepted as successor to the throne was educated in Nigeria and abroad. He was born on April 2, 1984 to Prince Godwin Toritseju Emiko, the late Ogiame Ikenwoli Atuwatse 11 and Gladys Durorike Emiko in Warri, Delta State.

Prince Emiko was admitted into Case Western Reserve University, Cleveland, Ohio, United State of America (USA), where he obtained Bachelor of Arts in International Studies and Political Science, while minoring in History and Economic between 2002 and 2006.

He went further to earn a Masters of Science in Management from Case Western Reserve University in 2007 and returned to Nigeria for his NYSC in 2008 where he served in the Public Affairs Department of the National Petroleum Investment Management Service (NAPIMS), among other experiences in the private sector and entrepreneurship.

Meanwhile, the Iyatsere announced that there would be no celebrations in Warri Kingdom for the next three months, following the passing of Ikenwoli. He stated this while declaring a period of mourning in the kingdom, as a part of activities to grieve over the passing of the Warri monarch.

“There shall be no merrymaking of any kind anywhere in Iwere land. All Itsekiri sons and daughters must tie their wrappers upside down during the duration,” Atserunleghe said.

After the announcement, 20 cannon shots were fired to announce the demise of the monarch, as the Iyasere explained that the 20 shots signified that 20 Olus had reigned over the Iwere nation.