Compared to Fortnite Season 5, Season 6 is moving at a blazing fast pace with plenty of map changes already coming into play just a few weeks into the season.

In Season 5, the majority of the content came from crossovers with major franchises and this season has represented a return to the norm for Fortnite.

As you might know by now if you’re an avid player, many of the POIs all across the island are barricading themselves against some sort of impending doom, but we don’t really know the reasoning behind it all just yet.

Thankfully, that’s not what we’re looking at right now, but instead we’re just going to focus on all of the changes that have happened so far this season.

With about a week to go before the v16.20 update, there’s already a lot to focus on, so let’s just dive right in!

Thought I’d make a return to map changes, here’s everything you need to know before 16.20 from FortNiteBR

Thanks to Reddit user chazyourboiii, somebody who has compiled all of the Fortnite map changes in the past, we have a look at what’s different in Season 6 so far.

Outside of the barricades, we get a look at some of the smaller changes happening around the island too, such as houses being boarded up, sand bags being place, and even gnomes keeping guard outside of locations.

Things will likely be kicking into another gear when v16.20 arrives next week, so this appears to be it with the map changes to this point unless there are some small tweaks in the coming days.

So far, not a lot has been revealed and we’re unsure of what to expect, which is actually good news for Fortnite fans. It’s nice to have things to look forward to and this barricades are certainly building towards something, but what? 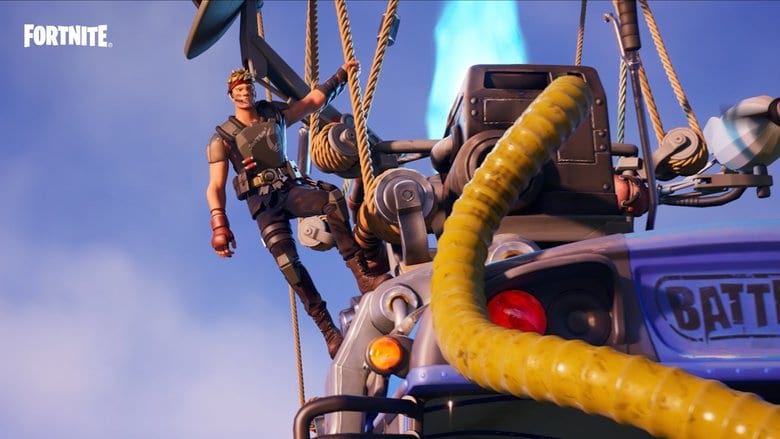 With so much wildlife all over the island, including Raptors that hatched from their eggs following the v16.10 update, it’s possible that’s why all of the barricades are up.

Nobody likes raptors wandering around in their backyards, so this will be a simple way to keep them out. We’re still very early in the season, so there’s a chance that even more wildlife could on the way, and we’d actually be surprised if that isn’t the case.

It’s tough to think of anything that could possibly top raptors in terms of wildlife, but if anybody’s going to do it then we’d bet on Epic finding out what to do.

One thing we haven’t been seeing a whole lot of lately outside of the start of a new season is brand new named POIs on the map. Season 6 gave us a few new areas to explore, but it’d be cool to see some bigger POIs show up during the season as well.

We’re sure that nobody would miss Coral Castle a whole lot if it were to be replaced with something new entirely. We do potentially have a Bat Cave to look forward to at some point in the season, so be on the lookout for that when the time comes.

READ NEXT: How to Get Free Cosmetics With Fortnite Reboot a Friend