A beauty pageant winner in Sri Lanka was embarrassed on stage as she was disqualified and had her crown snatched off her head because she was believed to be divorced. 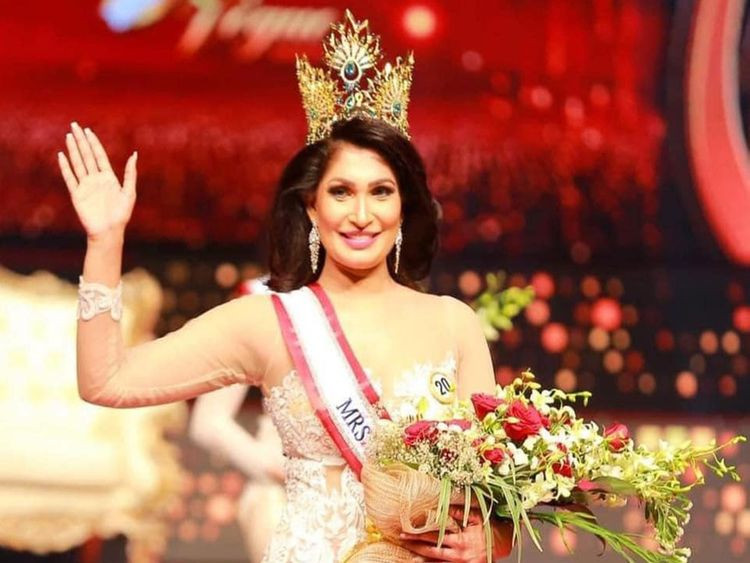 Pushpika De Silva, the pageant queen who won the title of Mrs. Sri Lanka on Sunday, April 4, was left speechless and embarrassed after winning when her crown was pulled off her head during the televised ceremony. 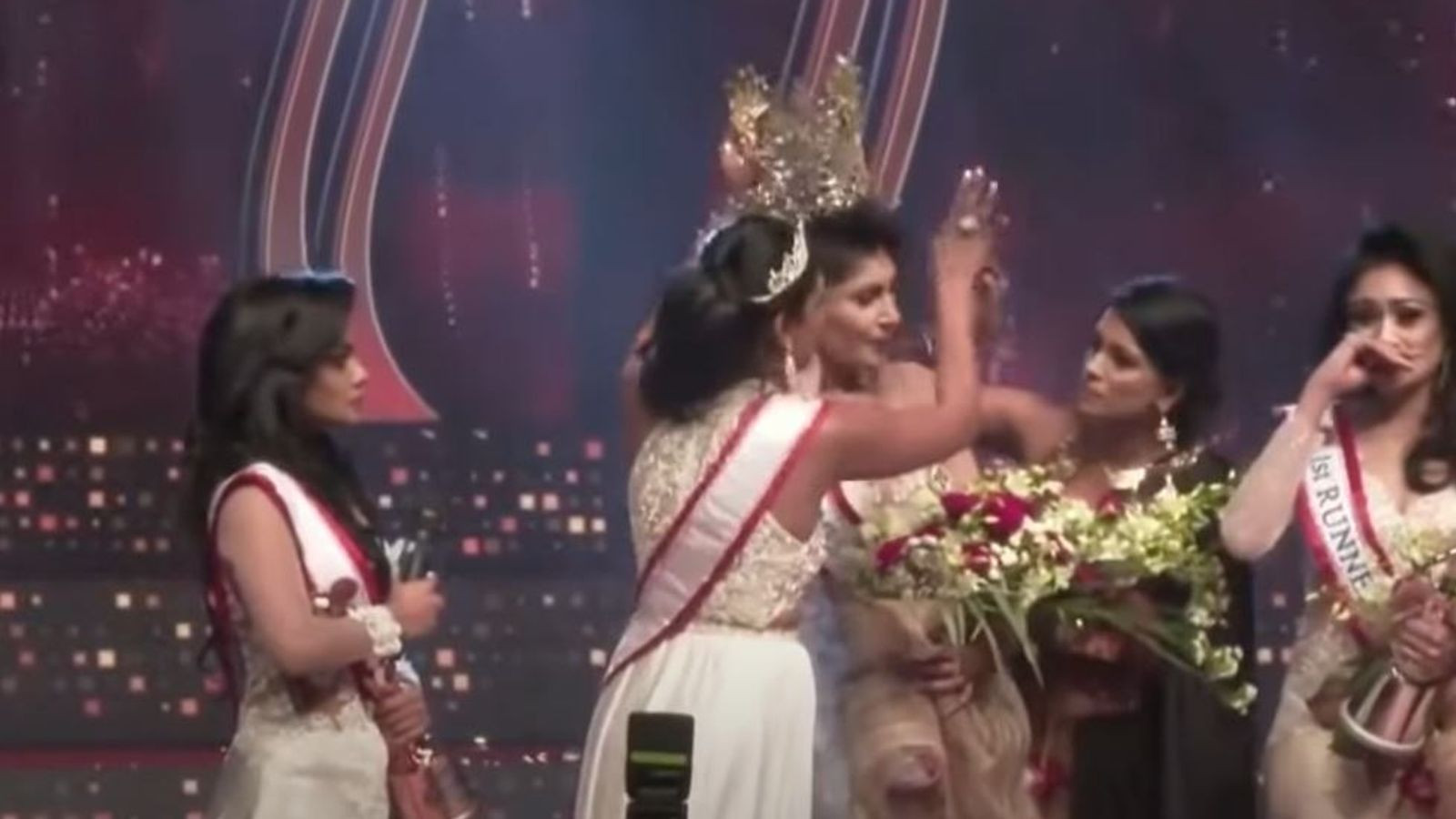 Just moments after being announced as the 2021 winner of Mrs. Sri Lanka, a pageant for married women, Pushpika faced humiliation as last year’s winner and current Mrs.World, Caroline Jurie, took the microphone and announced that the first runner-up should take the title instead. 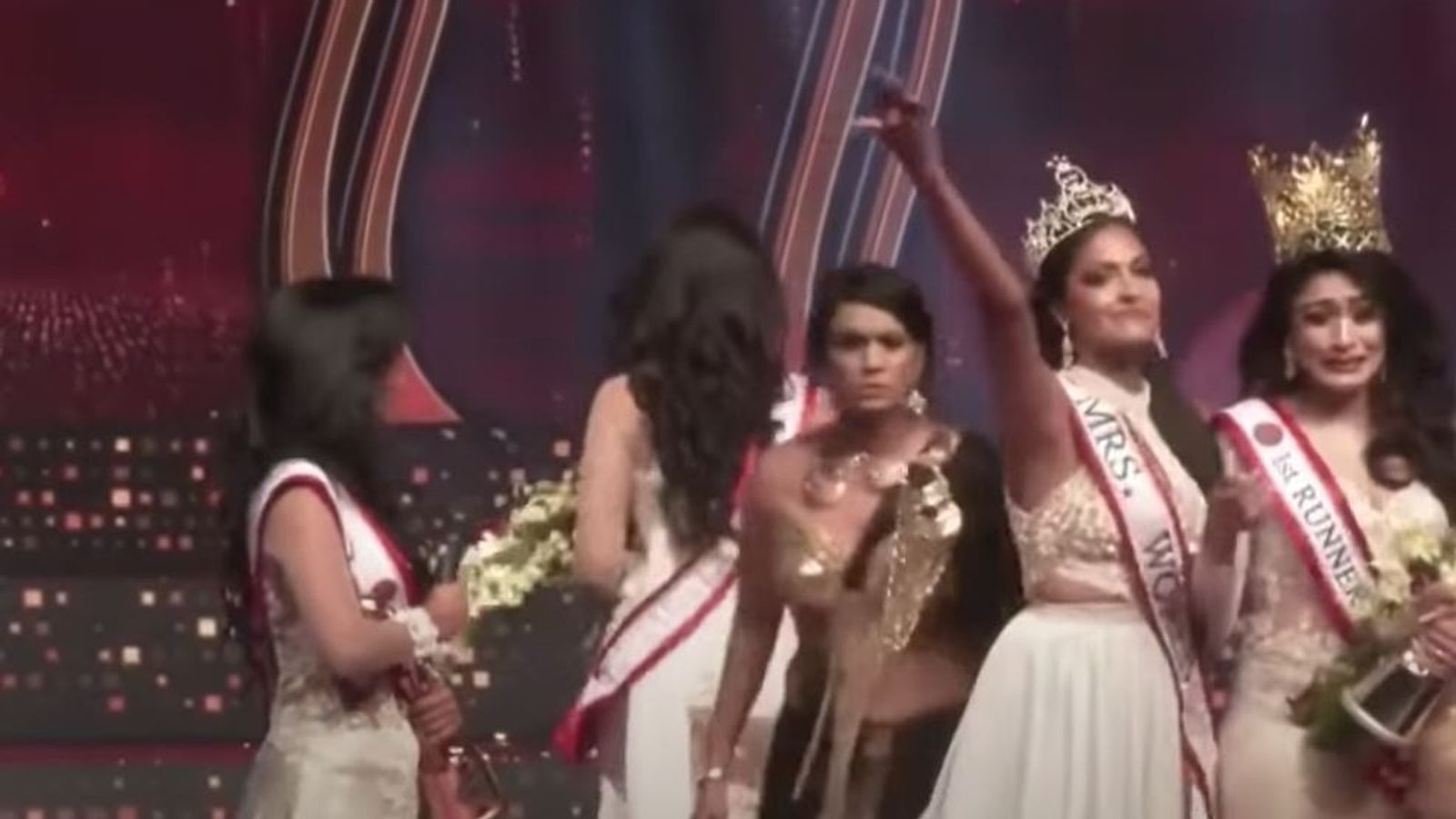 “There is a rule that you all have to be married and not divorced,” Jurie told the audience.

“The crown goes to the first runner-up.”

The crown was then forcibly removed from a tearful De Silva, who walked off stage in shame, and handed to another contestant who came second.