The Zambia international has been in superb form this season, scoring an impressive total of 30 goals in 32 games in all competitions, including 23 in 19 league appearances.

Todo Fichajes link Liverpool strongly with Daka, stating that some contacts have already taken place over a move that would cost around €35million.

This follows Daka also being linked with the likes of Manchester United and Arsenal by the Daily Star, but it seems Todo Fichajes’ report suggests LFC have stepped up their efforts to win the race for his signature.

Liverpool may also have the edge over their rivals as the 22-year-old also revealed in a recent interview with 90min that he’s a Reds fan (as well as Barcelona).

“I’ve always been a fan of Liverpool and Barcelona,” he said. “When we played Liverpool last season in the Champions League at Anfield, it was a very special moment.” 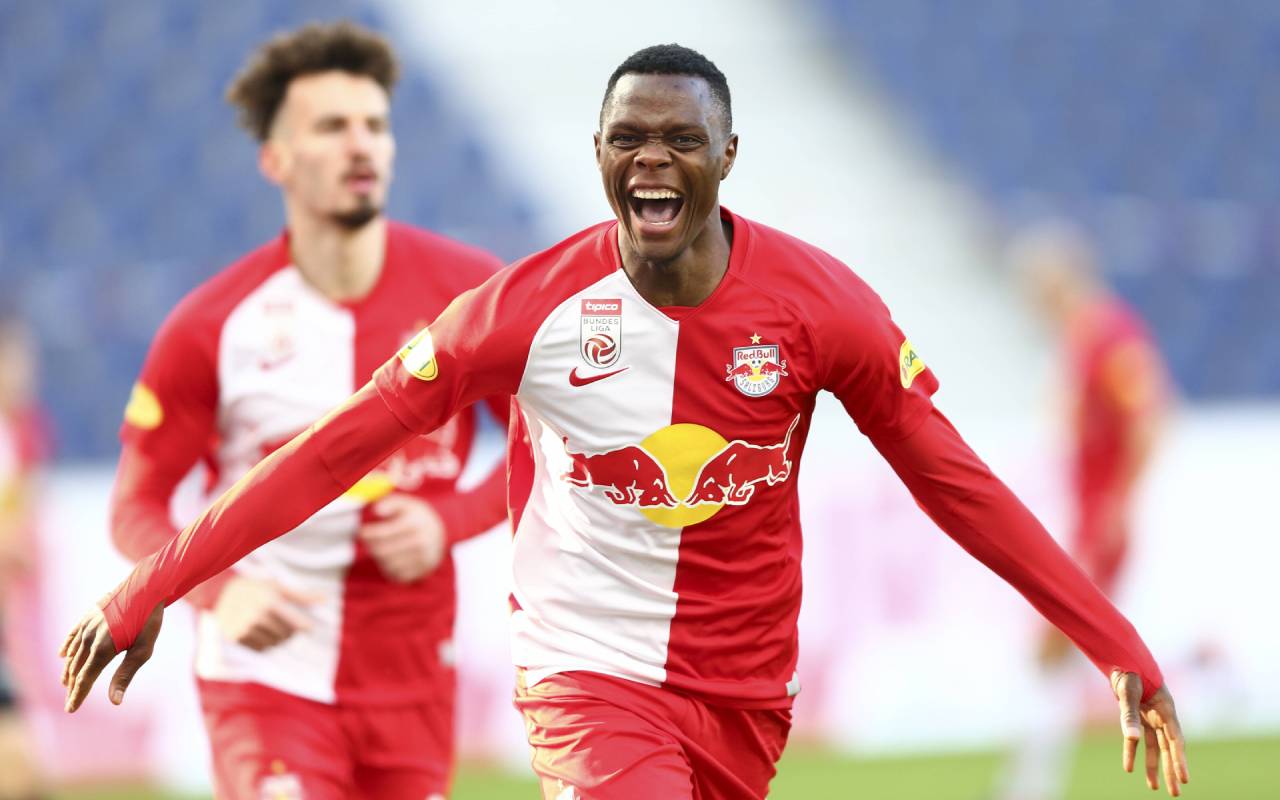 Patson Daka has been strongly linked with Liverpool

Jurgen Klopp would do well to land a talent like Daka, with the print edition of Mundo Deportivo, as translated by Sport Witness, stating that Liverpool are also eyeing Barcelona forward Ousmane Dembele this summer as one of Mohamed Salah, Sadio Mane or Roberto Firmino could be allowed to leave.

If that is the case, Daka could be a fine option, providing more of a goal threat than Firmino in a central role.

Man Utd also need a new striker, however, with Bruno Fernandes proving their main source of goals this season as the likes of Anthony Martial and Mason Greenwood have gone backwards since last term.

Arsenal’s reported interest in Daka also makes sense, however, with Pierre-Emerick Aubameyang looking a shadow of his old self with a poor goal return so far this season.

Liverpool have enjoyed more success than those two teams in recent times, though, so a move to Anfield would surely be more tempting for Daka, even without taking into account his apparent love of the Merseyside giants.

‘Not a happy home life’ – This bizarre Premier League first could explain Liverpool’s dramatic collapse this season. Click here to find out more.