Arsenal fans are clearly big fans of Norwich City star Emi Buendia and want to see their club bring him to the Emirates Stadium.

The classy Argentine is enjoying an outstanding season in the Championship, and it seems clear it’s only a matter of time before he finds his way to a bigger club.

Buendia has previously been linked with Arsenal by The Athletic, though the Gunners were unsure about paying £40million to prise him away from Norwich.

It seems increasingly likely that this would be a fair price for a top talent, however, and Arsenal fans now hope to see their club go in for him again in the summer.

Mikel Arteta could do with more options in attack after a disappointing season from big names in his front three, with all of Pierre-Emerick Aubameyang, Alexandre Lacazette, Nicolas Pepe and Willian a long way from their best form. 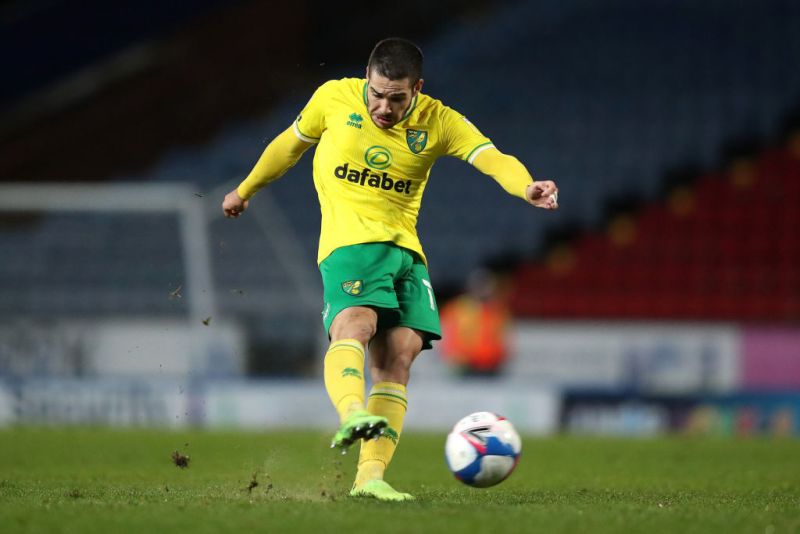 Emi Buendia could be a superb signing for Arsenal 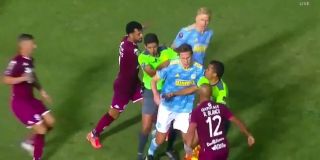 ‘Not a happy home life’ – This bizarre Premier League first could explain Liverpool’s dramatic collapse this season. Click here to find out more.

Buendia would surely add something to this side, and it seems Gooners are already dreaming of seeing him in red and white…

Arsenal have to be all over Buendia next szn

Buendia is cooking in the Championship, would be a good signing for Arsenal.#AFC?? pic.twitter.com/QRJCwpiXmv

If u could have Zaha or Buendia to play on the wing who are you taking? For the sake of Argument say they’re both 35 mil. I’d definitely go for Buendia tbh

I want buendia at arsenal so badly

Pay anything for Buendia I swear @Arsenal