Scheana Shay does not want to make the same mistake twice.

The “Vanderpump Rules” star is over the moon following her engagement to Brock Davies three months after welcoming their daughter, Summer Moon Honey Davies.  But Shay had a pre-proposal prenuptial agreement already in place before Davies popped the question.

On a recent episode of her Scheananigans podcast, the Bravo star revealed why she signed prenup papers with her fitness buff fiancé, and it had everything to do with what she went through following her first marriage to Mike Shay.

Shay noted that she and Davies had been talking about marriage for a while and “especially since we got pregnant and especially after we had a bassinet that said ‘Baby Shay’ for five days in the hospital with a baby girl whose name is not ‘Baby Shay.’”

Of the prenup, she added, “We did that because this time around, as much as I think we’re going to live happily ever after, I just want to be smart about it.”

Shay Never Considered Having a Prenup For Her First Marriage 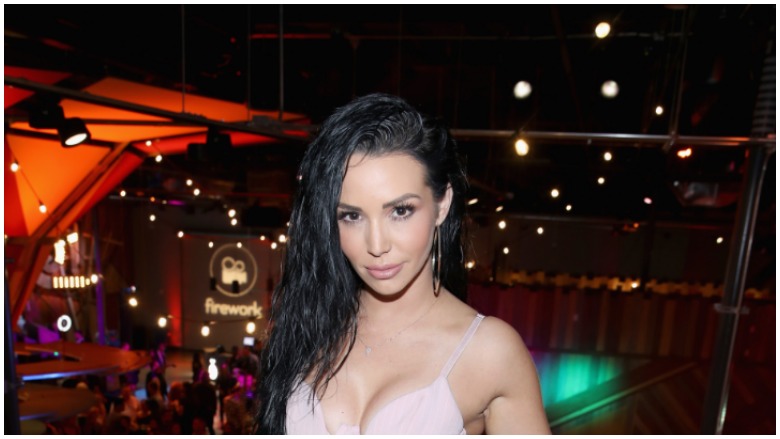 Shay was previously married to her first husband Mike Shay from 2014 until 2017.  On a previous episode of her Scheananigans podcast, she revealed that during her maternity stay at Cedars Sinai Hospital in Los Angeles, a nurse mistakenly called Davies “Mr. Shay” and referred to Summer as “the Shay baby” even though her last name is Davies.

The “Vanderpump Rules” star explained that she kept her ex-husband’s last name as her legal name and as a stage name, but added, “I do want to change it now that Summer has Brock’s name.”

With an iron-clad prenup in place, she also changed how she did things during her first marital go-around. In a 2017 interview with E! News, Shay explained why it never crossed her mind to have a prenup with her first husband. At the time she had a small music career on iTunes.

“I didn’t really have much money then,” she explained. “At the time, even if I had a million dollars in my bank account, I married someone I trusted would never steal from me, ironically. … I didn’t feel there was a need for a prenup. He was my best friend.”

Shay later recalled her ex’s struggles with drug addiction as she talked about the money she had to fork over to him due to the lack of a prenup.

“It was very amicable and as much as I didn’t want to give $50,000 to a person with a drug problem, he deserved it for just being a part of the show for so long and my life and my story,” she said following her divorce,  per E! News. “And I’m like, ‘Look, I’m not trying to like cut you out and leave you high and dry so here’s how much we have is that okay,’ and he agreed. I just hope he’s doing something useful with this.” 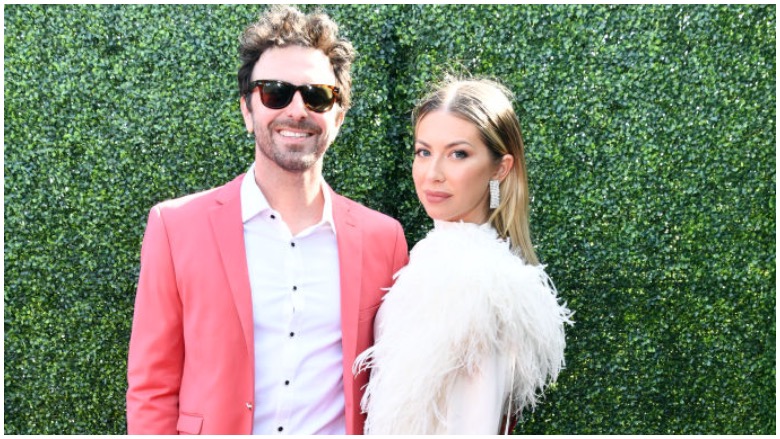 While Shay needed a bad experience to remind her to get a  prenup, her former “Vanderpump Rules” co-star Stassi Schroeder thought about it long before she tied the knot with Beau Clark in 2020. In her “Basic Bride” column for Glamour, Schroeder revealed that even from a young age, she “always assumed” she would get a prenup.

“Maybe it’s because both of my parents have been divorced three times,” she wrote. “I don’t know. But to me, prenup doesn’t feel like a dirty word.”

Schroeder added that Clark is also from a family of divorce, so they both knew it was what they wanted to do.

“If I’m going to commit to someone for the rest of my life, I need to be able to talk about uncomfortable things like finances,” she explained. “I’ve found the whole experience to be romantic and sweet, in a way. We’re close enough to discuss anything.”

Of the prenup talks, she added, “We have two dogs we love, so they have to be in there.”

She added that another consideration was the fact that Clark took time away from his own career as a commercial casting director to help her with her career, so she wanted a clause in the agreement to address that.

Meanwhile, fellow “Vanderpump Rules” alum Jax Taylor, and his bride, Brittany Cartwright decided against a prenup ahead of their 2019 wedding, per Page Six.

READ NEXT: Scheana Shay Explains Move Back to L.A.