A winner of “The Bachelorette” has been granted a temporary restraining order against a fellow Bachelor Nation alum.

Jef Holm, the suitor who won Emily Maynard’s season of the ABC dating show but only lasted two months with her, slapped a restraining order against “Bachelor in Paradise” star Robby Hayes, who is his former roommate, according to Us Weekly.

In court documents filed in Los Angeles Superior Court and obtained by the outlet, Holm said Hayes no longer lives with him but continues to show up at his house.

“Robert used to live at my house but does not now,” Holm said in the court filing. “He continues to enter the premises & harass me & I do not feel safe around him. He threatens me and still hasn’t stopped to this day. He claims he has belongings there & that’s why he enters but he is not on the lease and is making me fearful.”

Holm, who also once lived with fellow Bachelor Nation alum Chase McNary, claimed that last month he was alone at his home when Hayes showed up and “abruptly” and “aggressively started threatening” him. He added that his former roommate “enters the property and becomes hostile” at least “once a week.”

Holm’s request to order Hayes to stay 100 yards away from his home, workplace, and car was granted by a judge. “The Bachelor” season 8 winner is looking to make the temporary order more permanent at a hearing set for later in August.

Robby Hayes Is a Controversial Figure in Bachelor Nation — and Beyond 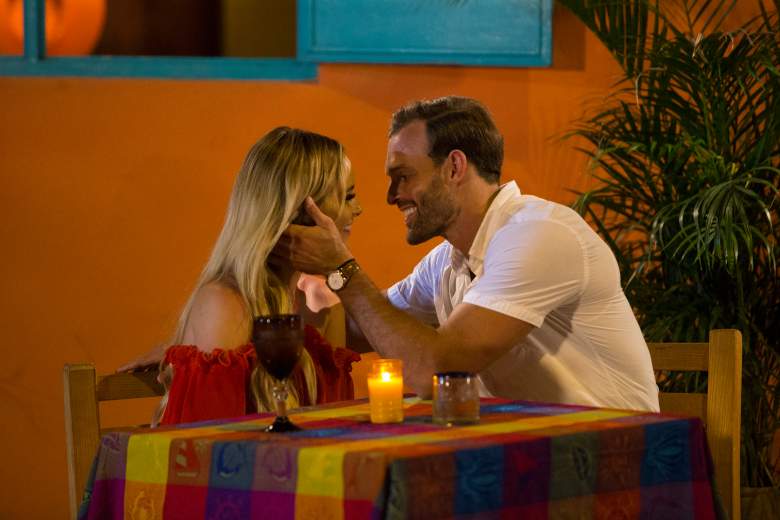 Hayes was introduced to “Bachelorette” fans when he landed as the runner-up during JoJo Fletcher’s season of the ABC dating show in 2016. He went on to find romance with fellow franchise alum Amanda Stanton while filming “Bachelor in Paradise” the following year, but the relationship ended on a bitter note.  In 2018, Hayes came under fire for sharing the single mom’s private text messages on social media, per People.

Hayes‘ later fling with “Vanderpump Rules’ star Scheana Shay also ended badly when she hinted that he “ghosted “ her after appearing with her on the Bravo reality show. Hayes later told Us Weekly that he didn’t just disappear on Shay.

“It was really not, like, a ghosting thing,” Hayes claimed. “We’re both stubborn — it’s just in our genes — and one wasn’t texting the other.” Hayes added that Shay was not his “type” and that he wanted to date “someone less in the limelight.”

But he then began dating “Siesta Key” star Juliette Porter after hanging out with her at Stagecoach, and he also appeared with her on her MTV reality show,  per E! News. Hayes told Us Weekly about his romance “with Juliette just kind of fizzled,” but it was Porter who ended things with Hayes via a beachside breakup after the two took a trip to Greece.

Holm Has Had Issues With Other Bachelor Nation Stars 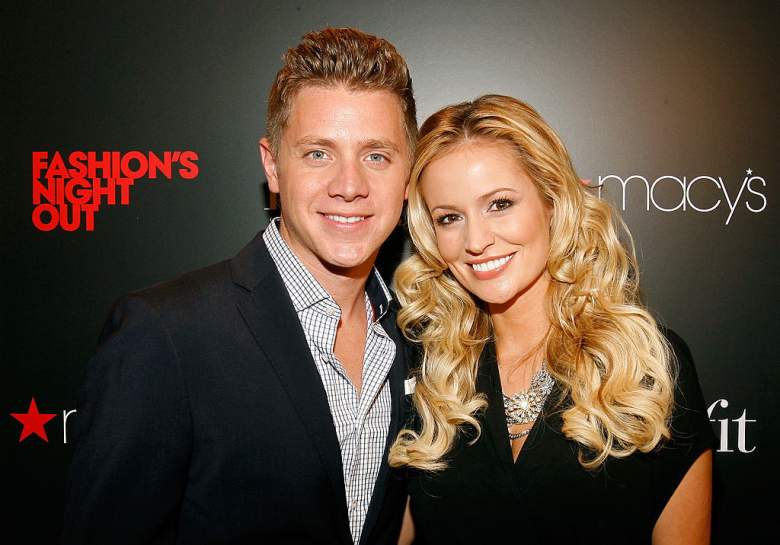 Holm has also been controversial in the years since his “Bachelorette” fame. He famously feuded on social media with Arie Luyendyk Jr, his former friend and Maynard’s runner-up. After Luyendyk was named “The Bachelor” for 2018, Holm posted to Twitter to slam him with, “Oh the stories I could tell…” per People.

In a follow-up tweet, Holm revealed that he “stopped being friends with [Luyendyk] years ago because he’s disgusting.”

“Doesn’t matter who gets out of the limo…I’ll give 5k to the charity of @chrisbharrison’s choice if @ariejr lasts 1 year with anyone,” Holm tweeted in January 2018.

One year later, Luyendyk Jr. who did find lasting love as “The Bachelor,”  responded to Holm’s “bet” with, “Pay up @jefholm. … Put that trust fund money into something positive instead of bottle service. A**h***.”