Epic Games came out with a new type of Fortnite Crew bundle that gives subscribers a bonus if they stay subscribed for the next three months.

This is the added bonus that leakers have been talking about for a while now, so it’s nice to see it finally become a thing. Epic didn’t really give as much information out as they could’ve, but the gist of it is here.

If you subscribe to the Crew bundle beginning in September and stay a member through November, you’ll be able to get some exclusive cosmetics. This will only apply if you stay subscribed through each month, so you don’t get to pick and choose a random three months.

Here’s how Epic lays everything out. 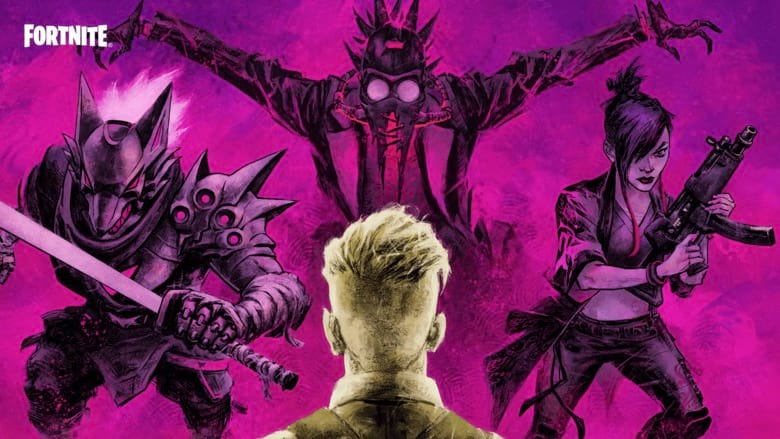 On August 25, Epic Games released a blog post that went into detail about the next three months of the Fortnite Crew bundle.

These skins are all tied to Midas, showing that he still has a lot of pull over the game. In a surprise move, Epic revealed the next three Crew skins. From left to right, we have The Burning Wolf, Chaos Origins and Sierra.

On the surface, each of these months will work the exact same way as previous Crew packs did. This means you’ll subscribe, get your V-Bucks and cosmetics, and that’ll be the end of it. However, Epic decided to once again sweeten the deal.

If you stay subscribed through all three of these releases, you’ll unlock a bonus style for each of the skins. Essentially, Epic is giving players an extra carrot on the stick for remaining loyal.

Anyone who unsubscribes for one of these months will miss out on all three of the special styles.

What Else is Going On? 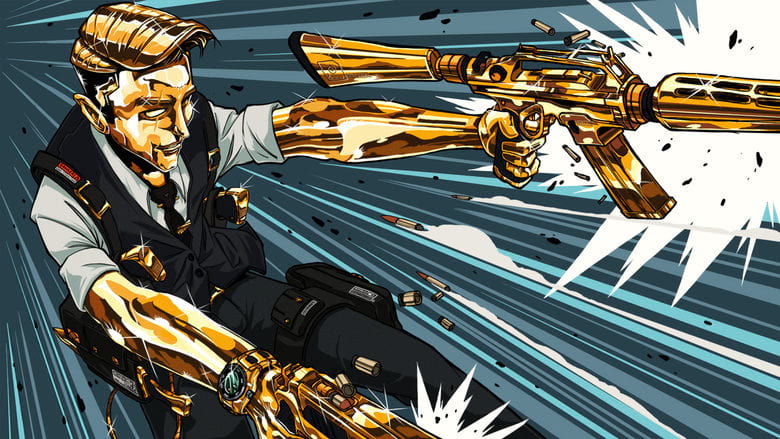 On top of the skins, it sounds like these skins will be telling a small background story. Here’s how the blog post words it:

“How did Midas find these three? Stay tuned as each operatives’ backstory comes to light as they step from behind closed doors.”

It says that Midas found each of these allies and rallied them to his cause, so it’d be interesting to see how any of that happened. While Midas hasn’t been around to pull any strings in a while, he was a fan-favorite villain when he was in the game, so any extra lore is nice.

With Doctor Slone effectively taking over as head villain in charge, it is interesting to see Epic continue developing Midas. It makes you wonder if he’s still involved in some of the things going on behind the scenes. Of course, Epic knows the answer to that and it’s unclear if we’ll be finding out any time soon.

To be fair, we did get that special shirtless Midas skin earlier this season, so there’s a chance that we could be seeing a whole lot more of him in the coming weeks and months. Only time will tell. For now, we’ll just have to see what these Crew skins reveal.