Victor Arroyo went the extra mile at the barber shop — and it was all in honor of his son.

The 30-year-old “Big Brother” alum showed his love for his newborn son, Victor “Arrow” Arroyo IV, by getting an arrow shape shaved on the back of his head.  Arroyo captioned an Instagram photo of his haircut with “#babyarrow.”

“I love my little boy,” Arroyo wrote in the comment section to a photo of his new ‘do.  You can see the photo below: 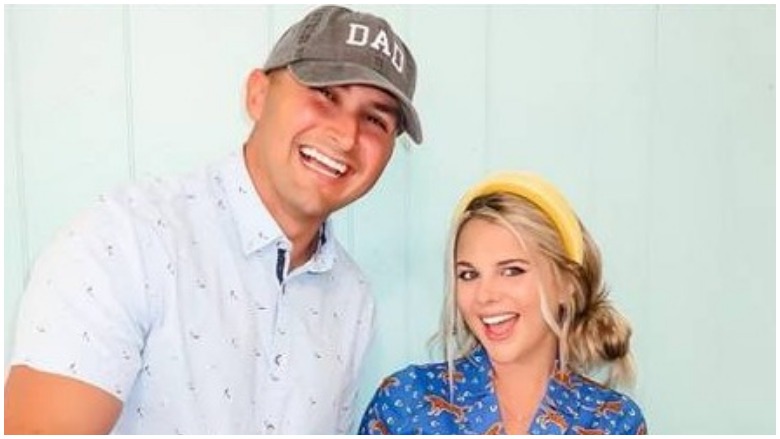 Arroyo welcomed baby Arrow with his wife, “Big Brother 18” champ Nicole Franzel, in July 2021. The reality TV couple decided on the unique nickname for their son after realizing they didn’t want him to be called “baby Vic” or “little Vic” for his whole life. In a post shared on Instagram, Franzel revealed she got the nickname “Arrow” from a fan who mistakenly typed “Arrow” instead of “Arroyo” on the Facebook page for her podcast.

After Arroyo paid tribute to his son’s name with a fresh cut, fans reacted on social media.

“Awww this little boy is so loved,” one fan wrote on Instagram.

Several followers told the “Big Brother” alum he should get an arrow tattoo with his son’s birthdate underneath it, while others wondered if that was an option given that Arroyo works as a state trooper in Michigan.  Other fans gave the new dad a song suggestion that would go with the theme.

“Listen to the song by Harry Nilsson “Me and My Arrow,’“ one fan wrote. “So perfect for you.”

Arroyo’s Haircuts Have Caused Buzz In the Past 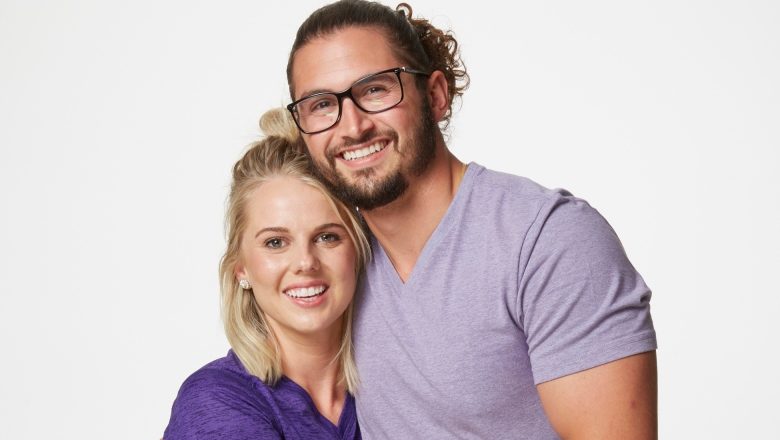 When “Big Brother” fans first met Arroyo in 2016, he looked a lot different than he does now. When Arroyo made his debut on the CBS reality show he worked as a gym manager and had a beard and long hair that he sometimes put up in a man-bun.

According to Big Brother Fandom, on his “Big Brother” bio, Arroyo even referenced his long hair when he revealed that the one thing he had to take into the CBS summertime house was, “My flat bill hat because I always wear it—every day—and it’s a must with all this hair on my head.”

But when Arroyo returned to the “Big Brother house” in 2020 to pop the question to Franzel on-camera, fans were taken aback by his shaved face and new, short haircut. The reality star was almost unrecognizable from his past, wilder look.

Arroyo had a pretty good reason for his clean-cut look. One year before proposing to Franzel, he was one of 43 troopers to graduate from the 136th Trooper Recruit School in Michigan. Arroyo then began his career as a Michigan State police officer, per WNEM.

Today, Arroyo is enjoying time bonding with his son before he gets back to work. After Arrow was born in July, the new dad posted to Instagram to say of his little boy,  “I can’t take my eyes off him and we’re so blessed to have a happy and healthy baby.”

Unlock the latest Big Brother news, rumors and exclusives — direct to your inbox. ↓