Brendan Morais issued an apology to his “Bachelor in Paradise” co-star Natasha Parker – and defended his “girlfriend” Pieper James.

After Morais paired up with Parker before his pre-show relationship with James was discovered, he handled the aftermath by poking fun at the “Paradise” process with an Instagram post that boasted, “Here for the wrong reasons.” Morais has since deleted the photo and has issued an apology on his Instagram story.

“After taking time to begin to process the events that unfolded over the past few days, I have realized I was wrong on so many different levels,” Morais wrote. “First of all, I removed my last post from my feed. I posted it before the episode aired and had no idea the magnitude of hurt that I caused. My approach to many things in life is sarcasm. In this instance with regard to my post, I was completely insensitive.”

He then addressed Parker directly.

“Most importantly I apologize to you, Natasha,” Morais wrote. “I hurt you. I am deeply sorry for doing so. I understand that the damage is already done and all I can do going forward is acknowledge the error of my ways.”

“For those of you that felt my actions triggered certain feelings and emotions I am truly sorry,” he continued. “Lastly, despite the fact that Pieper and I had misunderstandings going into Paradise (and I can’t stress this enough) – if you feel the need to express disdain for the situation, please do so at my expense. I am completely at fault.” 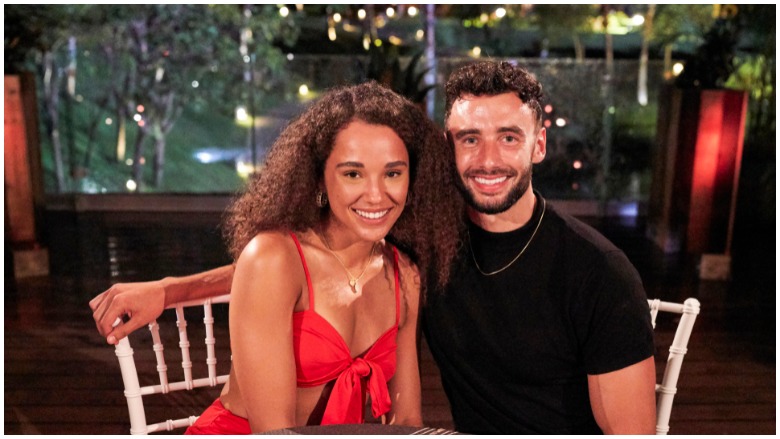 “Bachelor in Paradise” viewers watched as Morais strung Parker along as a way to keep his spot on the ABC dating show as he waited for James to join him on the beach and give him a guaranteed rose.

Morais lied to Parker and told her he had “no relationship” with James and had only hung out with her twice off-camera. But James told a different tale when she arrived in Mexico. She referred to Morais as her “boyfriend” and told Parker she’d hung out with him at least 10 times before “Paradise.”

During a one-on-one date together, Moris and James were caught talking about their social media clout and how their relationship drama would score then more followers. Morais also said Parker had no other prospects in “Paradise” without him.

Since that time, Morais has lost more than 100,000 Instagram followers, according to Us Weekly. James also received backlash from viewers. She deleted an Instagram caption that said, “All’s fair in love and war,” then addressed her plummeting number of  followers on her Instagram story to remind everyone that “reality TV isn’t real.”

“An edited, produced, and cut-down show isn’t going to show you every single thing said and done. An edited and produced show can’t show you conversations that happened before filming between friends,” James wrote per ET Canada.

James added that she doesn’t “believe in pitting women against each other” and “don’t believe men are prizes to be won at the expense of someone’s feelings.” 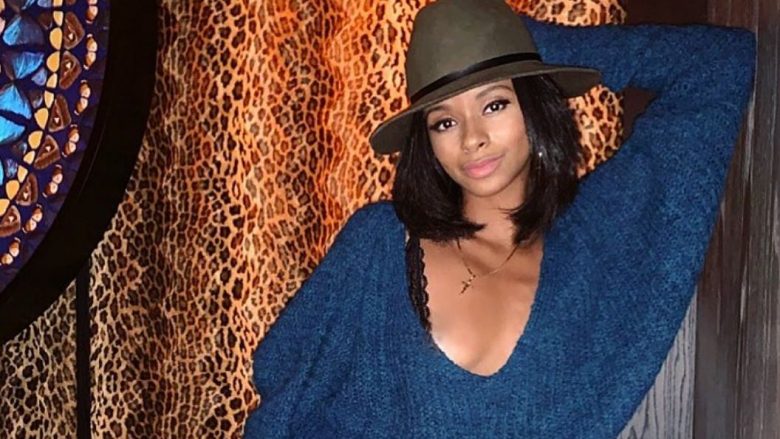 While Morais’ and James’ apparent plan to up their IG clout has backfired, Parker has increased her following by more than 230, 000 followers since her drama with the duo aired, Us Weekly noted.

Parker told her followers that she has been “dreading” watching the episode play out because she felt “dumb,” “stupid,” and “used” by Morais, but was comforted by fans who supported her and validated her feelings.

Despite all of the drama, Morais and James are still an item. The two spent Labor Day weekend together just as their controversial “Paradise” episode aired, and they also spent time together in Miami recently, per Parade.