The Wonder Years is making a return to TV more than 30 years after the original series debuted on ABC, but this reboot will have a very different look.

Like the original series, the show will be set in the 1960s and follow a middle-class clan, but this time it will be set in Montgomery, Alabama with a Black family, according to Variety. “The Wonder Years” reboot stars Elisha “EJ” Williams, Dulé Hill, Saycon Sengbloh, Laura Kariuki, Julian Lerner, Amari O’Neil, and Milan Ray.  Don Cheadle will be the narrator,

But what about the cast members from the original series, which starred Fred Savage, Danica McKellar, and more? Turns out ABC has something planned for some members of the original “Wonder Years” cast as well.

Here’s an update on all of the original “Wonder Years” stars:

Fred Savage’s “Wonder Years” ride has come full circle. The former child star — who played Kevin Arnold on the original series and still holds the record as the youngest male actor ever to be nominated for an Emmy Award for Outstanding Lead in a Comedy Series – serves as an executive producer on the revival series, per The Hollywood Reporter.

Savage never left show business. In addition to logging a steady stream of acting roles since wrapping “The Wonder Years” in 1993, Savage has been a prolific TV director on everything from “Drake & Josh” to “It’s Always Sunny in Philadelphia,” to “The Conners,” per IMDb.

Savage will also appear on camera on “The Wonder Years” premiere night as a guest star on “The Conners” as part of ABC’s special lineup. 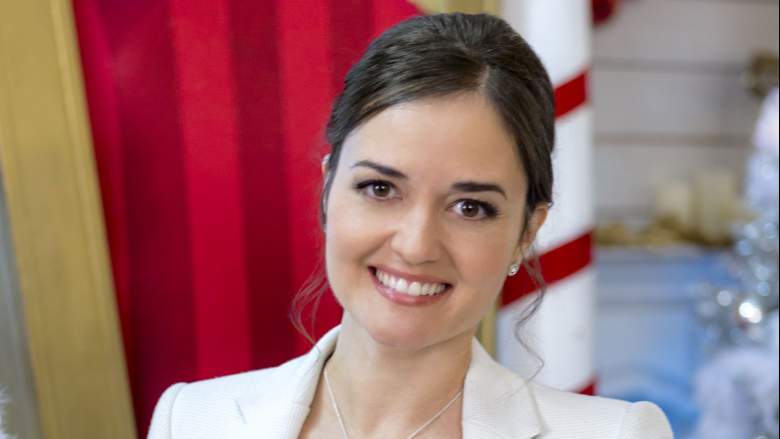 Danica McKellar played Kevin Arnold’s childhood sweetheart on “The Wonder Years.” Since that time, the former child star, now 46,  has written 10 books, competed on “Dancing With the Stars,” and has become a Hallmark movie queen, per Forbes.

McKellar told Forbes that many of her fans from “The Wonder Years” watch her Hallmark Channel TV movies and buy her books, which focus on mathematics.

“They’re also reaching out to me on Instagram and Twitter, saying that I’m legitimately helping their kids with math,” she told the outlet

McKellar is married to attorney Scott Sveslosk and she has one son, Draco, who also shares her love for math, according to People.

McKellar will return to ABC for an episode of “Home Economics” for the network’s “Wonder Years” premiere night lineup.

Saviano quit acting after “The Wonder Years” but did appear in three “Law and Order” episodes between 2014 to 2016, to play — what else? — a lawyer, per IMDb.

Saviano also still keeps in touch with his “Wonder Years’ co-stars and says they are like “family.”

The former actor is married to wife Jennifer Saviano and has a daughter who just turned 14, per his Instagram page.

Dan Lauria played patriarch Jack Arnold on “The Wonder Years.” According to IMDb, Lauria, now 74, boasts a lengthy acting resume in the years since, including roles on “Party of Five,” “JAG,” “Shameless,” and “This Is Us,” where he plays the father of Toby Damon (Chris Sullivan). He also reunited with McKellar for a Hallmark Christmas movie.

Lauria is a vocal member of the National Veterans Foundation’s Honorary Board, where he serves as an advocate for military veterans, per Showbiz CheatSheet. He is divorced from his ex-wife Eileen Cregg and has no children.

Lauria posted to Instagram to praise the idea for “The Wonder Years” reboot. “It’s about time they try to tell a realistic story of a Black child growing up during the ’60s & 70s,” he wrote. “I hope it sheds light on our current society – from civil rights through the Vietnam war — and now Black Lives Matter — hope this show makes a difference “

Lauria will guest star on “The Goldbergs” on the same night as “The Wonder Years” premiere. 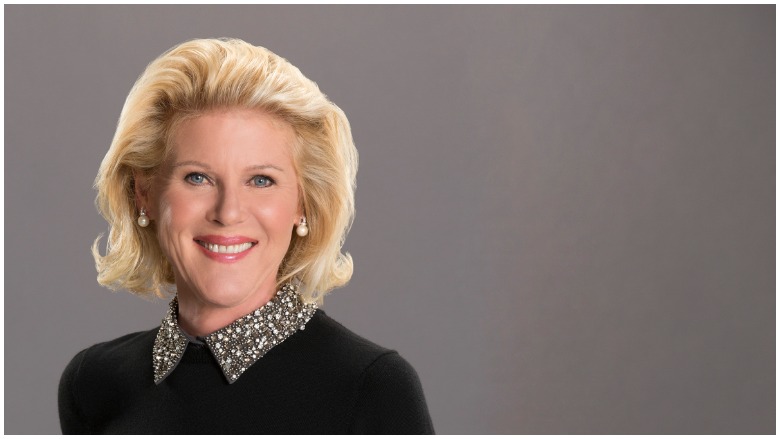 CBSAlley Mills on The Bold & the Beautiful

After playing Arnold family matriarch Norma on “The Wonder Years,” Alley Mills worked steadily as an actress son “Dr. Quinn Medicine Woman,” “Yes, Dear” and more. She is a longtime cast member on the CBS soap “The Bold & the Beautiful,” where she plays Pamela Douglas, per IMDb.

Mills was also married to actor Orson Bean for more than 25 years. The actor died last year after being struck by a car in Venice, California. 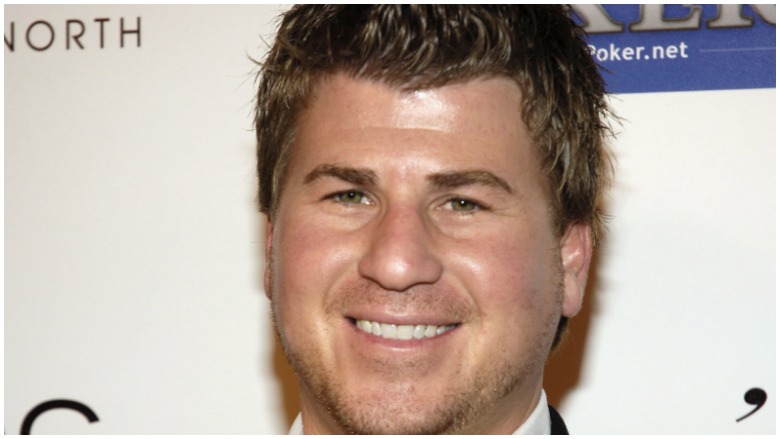 Jason Hervey played Kevin Arnold’s older brother, Wayne, on “The Wonder Years.”  After the series wrapped, he scored an executive producer role for World Championship Wrestling and worked as a producer on several reality shows, including “Scott Baio is …45 and Single.” He also co-created the reality show “TNA Action,” per IMDb.

Hervey currently operates Bischoff Hervey Entertainment with his longtime friend and business partner, Eric Bischoff. The former actor has two kids and has been married to his wife Shannon since 1998, per AP News.

After playing sister Karen Arnold on “The Wonder Years,” Olivia d’Abo continued as an actress, but with a niche in voice roles. d’Abo’s IMDb page lists voice roles on “Star Wars: The Clone Wars,” “Justice League,” “Disney’s The Legend of Tarzan,” and more. She has also voiced video game characters.

In 2016, D’Abo went through a  high-profile divorce from ex-husband, music producer Patrick Leonard, per TMZ. The two were married for 10 years. D’Abo also has a son, Oliver.

And who can forget Daniel Stern? He poignantly narrated the entire “Wonder Years” series from the perspective of a present-day Kevin Arnold. While he occasionally still acts, today Stern works as a sculptor, per his website.

“I am a storyteller at heart and my sculptural work allows me to give a literal and visceral dimension to my characters,” Stern once told The Malibu Times.

The outlet noted that Stern also cofounded the Malibu Foundation for Youth and Families as well as the Boys and Girls Club of Malibu Teen Center.

Stern married his wife Laure Mattos in 1980, according to Us Weekly.  The couple raised three children together.

READ NEXT: Does Danica McKellar’s Sister Want to Be on Hallmark Too?